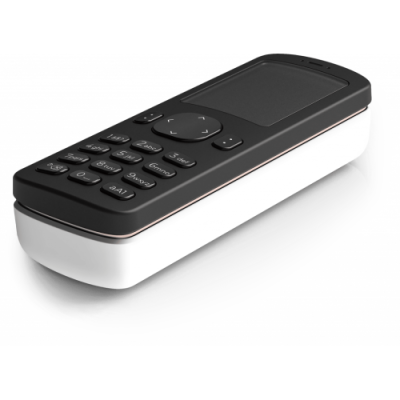 The provider released a new version. Here we try to reproduce it again, using our test script (?):

As with other hardware wallets, we did not check if those clipped bytes are signatures or valid but leave that to actual code reviews: If the code of the hardware wallet does what is claimed, it interprets those bytes as signatures and checks them. In other words, if the public source code is secure, then the link with the binary is established. This product is reproducible.