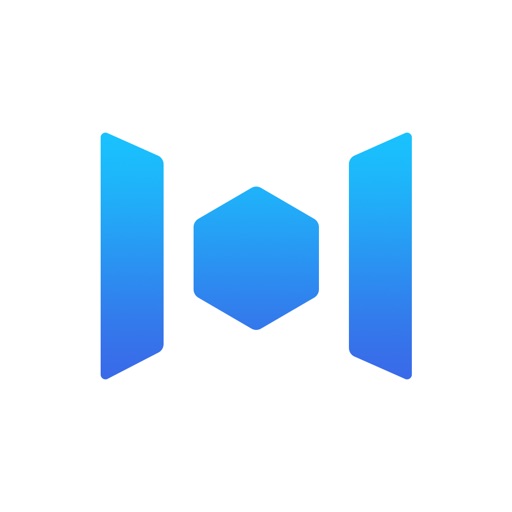 Please help us spread the word discussing build reproducibility with Mixin Messenger  via their Twitter!

Update 2021-11-17: Although the source code is public, Emanuel failed to compile it from the source with the instructions provided. See the issue.

From the Play Store description:

It supports Bitcoin, Ethereum, EOS, Monero and thousands of other cryptocurrencies.

Mixin Messenger is built on Mixin Network, it’s a PoS second layer solution for other blockchains. Mixin Network is a distributed second layer ledger, so you own your crypto assets. Because of this second layer, it’s normal that you can’t check your BTC address balance on a Bitcoin blockchain explorer.

We emailed the Mixin development team on September 16, 2021, to verify whether they have custody of the private keys. We await their response.

The repository is linked in the description.

It appears that this wallet is non-custodial and that source-code is available.

An issue has been made on Gitlab with the corresponding results.

Issue has been raised in MixinNetwork’s Github Issues page.