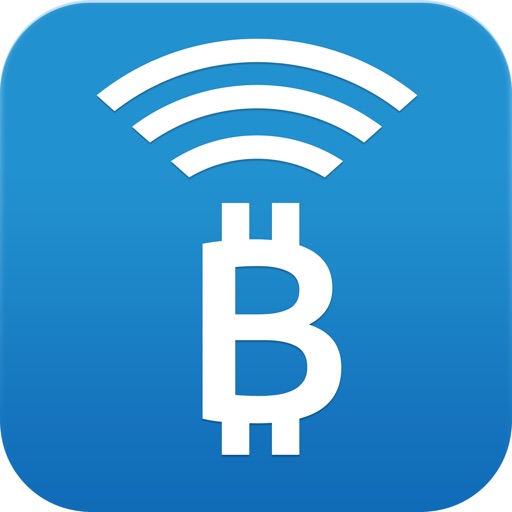 Was the product updated during the last two years?

Bitcoin wallets are complex products and Bitcoin is a new, advancing technolgy. Projects that don’t get updated in a long time are probably not well maintained. It is questionable if the provider even has staff at hands that is familiar with the product, should issues arise.

This verdict may not get applied if the provider is active and expresses good reasons for not updating the product.

Edge - Bitcoin & Crypto Wallet Build Error! , it gets a bit confusing here as it points to the same website for its open source: 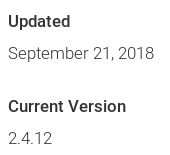