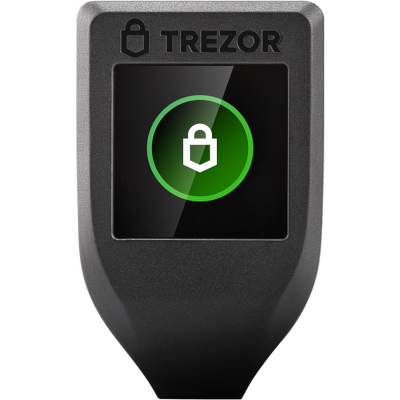 With our test script this is the result:

This looks good. The compiled versions only differ in 64 bytes - the signature - from the downloaded version. This firmware is reproducible.