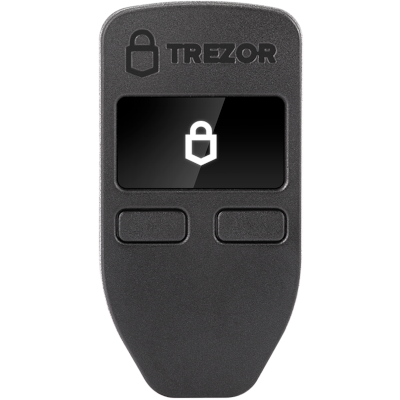 For the latest firmware version, we try the same as last time, wrapped into this script:

That is a match. This firmware is reproducible.

Does the binary we built differ from what we downloaded? If not, we tag it Reproducible

Does our review and verdict apply to their latest release? If not, we tag it Review Old!

This meta verdict is applied manually in cases of reviews that we identify as requiring an update.