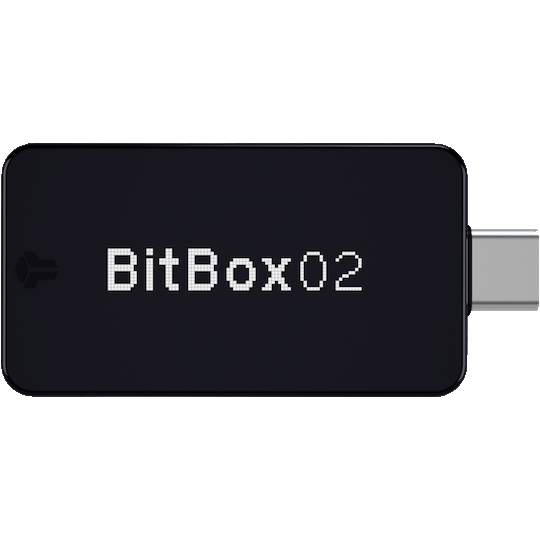 The reproducibility of firmware v9.13.1 has been confirmed by sutterseba and Joko.

Steps to reproduce on MacOS (Intel):

This matches the signed firmware, which we can verify by downloading the binary, moving it into the release-folder and running:

This version is reproducible.