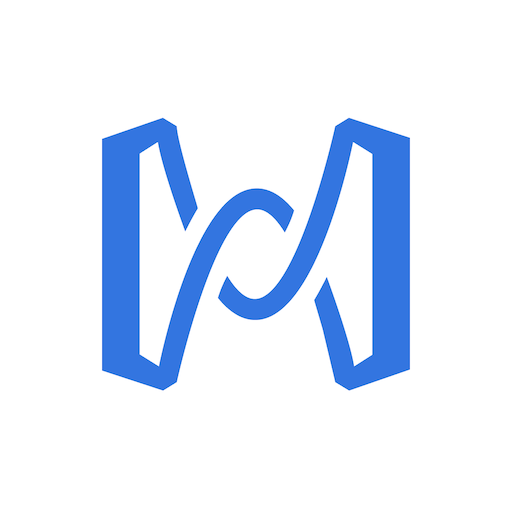 Please help us spread the word discussing the risks of centralized custodians with HBTC  via their Twitter!

From the screenshots in Google play, it seems to be a centralized cryptocurrency exchange.

HBTC Exchange is a 100% token holders owned trading platform that is jointly invested by Huobi, OKEx and 56 other world-class institutions.

It is developed by BHEX, which has another app under its developer page, also named

Although the content is in English and available internationally, the Chinese language is found all over the site.

HBTC.com is known as the exchange where Apple co-founder Steve Wozniak token was launched.

Its support documents refer to depositing and withdrawing cryptocurrencies including Bitcoin.

It refers to a wallet as having “decentralized cross-chain custody”, but leads to a different website. It may be the other app.

We downloaded the app on Blue Stacks and tried to register but failed. The message reads

The feature has been suspended.

It is likely that this has something to do with the People’s Republic of China crackdown on crypto, since we tried signing-up on both the website and on the app. Both attempts yielded the same error.

As this is a centralized cryptocurrency exchange. It is highly probable that it is a custodial service and thus not verifiable

Is the product self-custodial? If not, we tag it Custodial!