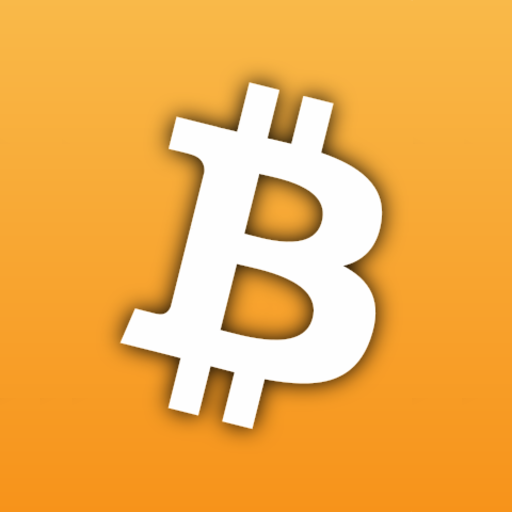 For the latest version the test script (?) came to these results:

That is what we expected to again give this app the verdict reproducible.