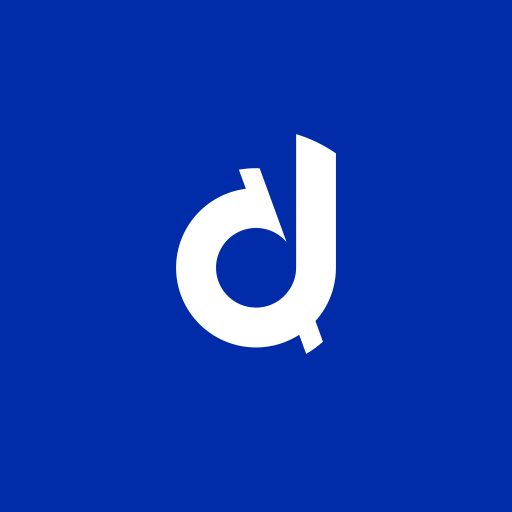 Is the product self-custodial?

If the answer is "no", we mark it as "Custodial: The provider holds the keys".

Please help us spread the word discussing the risks of centralized custodians with Delio - Global Crypto Finance  via their Twitter!

Delio Lending app claims to be in a partnership with Bithumb.

However, apart from some media mentions in CoinTelegraph and Delio.io’s own Medium post, other sources are sparse.

We also tried using Google’s search parameter, but did not find links from delio.foundation to the Google Play app.

As described above, Delio.Foundation does link to @delio.io on Facebook. The Facebook page links to Delio.io. Delio.io links to the Google Play and ios apps.

We downloaded the app and registered on the service.

It is possible to log-in via a Bithumb account.

In addition, Delio has completed stronger security by adding its own ‘wallet owner authentication and direct withdrawal’ function to the wallet.

Unlike general wallet services, this feature authenticates the owner through a security token sent to the owner’s mobile phone when withdrawing cryptocurrency, and the owner withdraws cryptocurrency directly from the blockchain node.

Delio has many offerings and this includes Savings. To quote:

Bitcoin lending with Bitcoin as collateral

Delio Vault is a ‘private safe custody’ service that stores and manages large amounts of assets. The security of storing and managing assets was strengthened, and it can be linked to crypto-asset financial services such as lending, deposit, and payment, thereby increasing the convenience of users. Delio Vault has a personalized system but no storage fee, and it will provide 2% annual staking revenue to Vault users from August.

Ducato.io - Delio Wallet, Why is it safer than others?

However, Delio Wallet adopted a new ‘wallet owner authentication and direct withdrawal’ system in the withdrawal process of existing companies and introduced a safer process for wallet hacking.

The system verifies that the customer is the owner through a security code sent to the owner’s mobile phone when withdrawing a virtual asset, and in this process, Delio cannot participate in the withdrawal of virtual assets, so it has high security.

Delio wallet boasts stronger security than other wallets, even if Delio, a wallet service provider, attempts to withdraw money since withdrawal requires direct authentication of the wallet owner at the blockchain node. Even if Delio is hacked, it is designed so that withdrawals are impossible, so customer can rest assured.

The wallet also features insurance and multi-sig through Hexlant, and Ledger Vault.

Deciphering the nature of Delio’s service proved quite challenging and we would be humble enough to admit if there’s any misunderstanding. At its core, Delio is a lending service that requires users to “lock in” funds so that others may borrow. This entails custody.

What made our testing of the app more difficult was the SMS verification did not arrive. This disallowed us from properly seeing first-hand how the wallet works. We were able to access some portions of the wallet.

The way it describes its services is at times vague. But the presence of insurance, partnerships with other parties, the lack of specific instructions on the provision of the private keys and multi-sig may indeed point to Delio as a custodial service. This makes the app not verifiable.