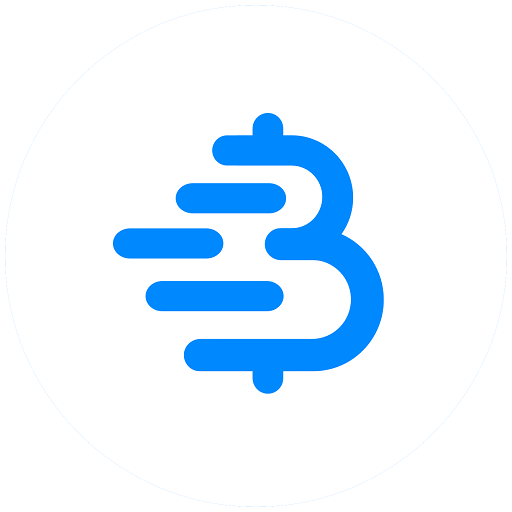 A description to our liking. Here it is in full:

Breez is a Lightning Network client which makes paying in bitcoin a seamless experience. With Breez, anyone can send or receive small payments in bitcoin. It’s simple, fast and safe.

Breez is a non-custodial service that uses lnd and Neutrino under the hood.

We want to hear that! Be your own bank!

So they are non-custodial and provide source code. More work for us :)

Warning: the app is still in beta and there is a chance your money will be lost. Use this app only if you are willing to take this risk.

That’s certainly inspiring more confidence than other apps with 2 months of track record claiming to be the best in the world. :)

Well, in terms of Build Instructions the app is lacking.

As on the playstore it says “Current Version: Varies with device”, we go with what google gives us when we install it on a phone: 0.8-beta. The best match above would thus be the tag 0.8.improvements:

looks good so far. For now. We will not guess like this in the future.

… so … the build instructions give no clue which version of breez/breez to build and there is no submodule?

Had there been a 0.8… in the breez project, we would have had a clue where to go next but absent that, there is no hope of reproducing the app. For now our verdict is: not verifiable.