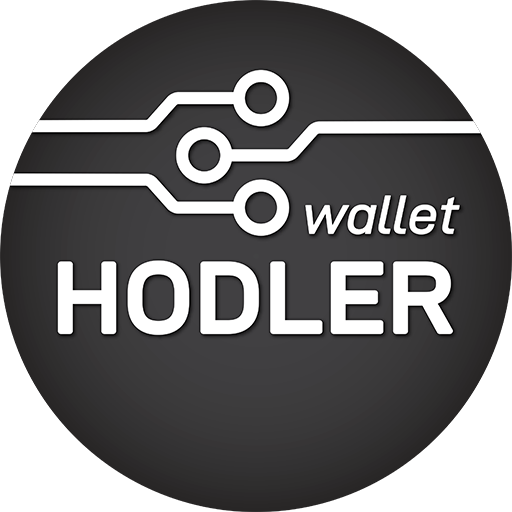 Was the product updated during the last two years?

Bitcoin wallets are complex products and Bitcoin is a new, advancing technolgy. Projects that don’t get updated in a long time are probably not well maintained. It is questionable if the provider even has staff at hands that is familiar with the product, should issues arise.

This verdict may not get applied if the provider is active and expresses good reasons for not updating the product.

but according to Play Store, it features BTC and is open source:

We’d like to introduce the only fully Open Source, free multi-asset and multi-platform cryptocurrency wallet in the world.

In the description they link to this steemit article on why HODLER is open source and cite security thanks to auditability but do not mention reproducibility even though they mention that a malicious site could provide bad binaries. Their proposal: Compile it yourself.

In the description they claim:

Transactions are always generated and signed on your device. No sensitive data is ever send to an external server.

In the issues section this issue stands out:

Actually a one word mnemonic seed is accepted, and it most definitely should not.
However, like your project!

Yes, a single word is definitely not a BIP39 backup. That sounds scary! They might be inventing their own crypto here which means that restoring your account on a different product might not be straight forward in case their servers go down.

Else it checks all the boxes: BTC, self custodial, public source but what about reproducibility? Let’s see:

The Build Instructions are … not straight forward.

Biggest hurdles are the need to use commercial or trial licensed compilers and graphical tools which is hard to automate and run in a docker container.

Poking around in the repository I also found for example the folder homeAndroid which contains huge “fmx” files for not only Android. Those files are 1MB each while kind of human readable (there is binary embedded. PNGs for example), they are not what the developer is working on. Then commit messages like autocommit on build sound not like any coding I’ve done so far but more like a Powerpoint document that auto-saves from time to time. This commit for example changes 30 files with 8,301 added and 2,188 deleted lines, including the addition of binary files of undocumented origin.

All in all I’d like to understand more what’s going on but as the project has only 1000 downloads, a rather unconventional code base and basically two years of silence on all levels, I won’t dig deeper for now and file it as not verifiable.