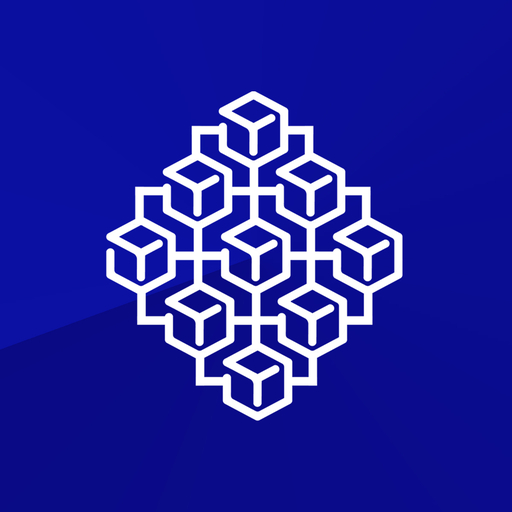 This app claims to be a server-less and self-custodial Bitcoin wallet. We were asked about funds disappearing on our Wallet Support chat and had a look:

The app is in the category “games/casino”.

Blockchain.com Wallet: Buy BTC and entering it leaks it to the provider of this “wallet”.

It turns out this wallet is not only weird with tons of negative feedback, it’s also closed source and upon closer inspection the binary is obfuscated:

For example it’s really hard to guess what happens in this class:

With this many red flag this app is not only not verifiable but also better avoided.

Is the decompiled binary legible? If not, we tag it Obfuscated!

When compiling source code to binary, usually a lot of meta information is retained. A variable storing a masterseed would usually still be called masterseed, so an auditor could inspect what happens to the masterseed. Does it get sent to some server? But obfuscation would rename it for example to _t12, making it harder to find what the product is doing with the masterseed.

In benign cases, code symbols are replaced by short strings to make the binary smaller but for the sake of transparency this should not be done for non-reproducible Bitcoin wallets. (Reproducible wallets could obfuscate the binary for size improvements as the reproducibility would assure the link between code and binary.)

Especially in the public source cases, obfuscation is a red flag. If the code is public, why obfuscate it?

As obfuscation is such a red flag when looking for transparency, we do also sometimes inspect the binaries of closed source apps.

As looking for code obfuscation is a more involved task, we do not inspect many apps but if we see other red flags, we might test this to then put the product into this red-flag category.